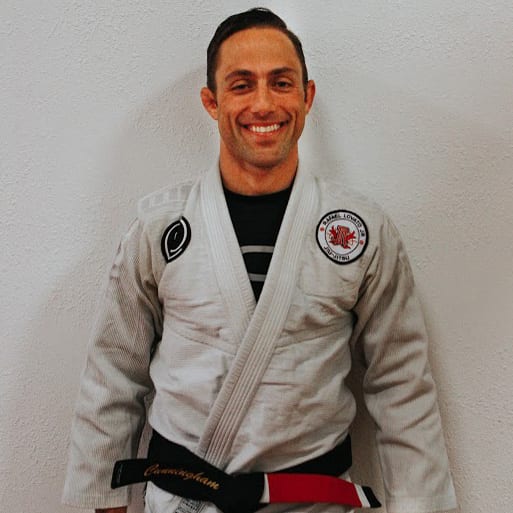 Coach Ryan Cunningham has been training in martial arts since 2005, beginning with Judo, and instructing children since 2009. In 2013, he earned his USJF accredited black belt in Judo from 5th degree black belt, Sensei Roy Kawaji at Portland Judo.  He lives in Roseburg, Oregon, with his wife and daughter.

Ryan is the head Youth Program, and Judo Instructor.  He also is one of the assistant Brazilian Jiu-Jitsu instructors, under Ben Baxter.  Prior to his martial arts career, Ryan enjoyed coaching wrestling at Joseph Lane Jr. High School and both Sutherlin and Glide High Schools, making coaching children a big part of his life since 2002. Outside of teaching, Ryan enjoys continuing his own martial arts journey by competing and training as much as possible.