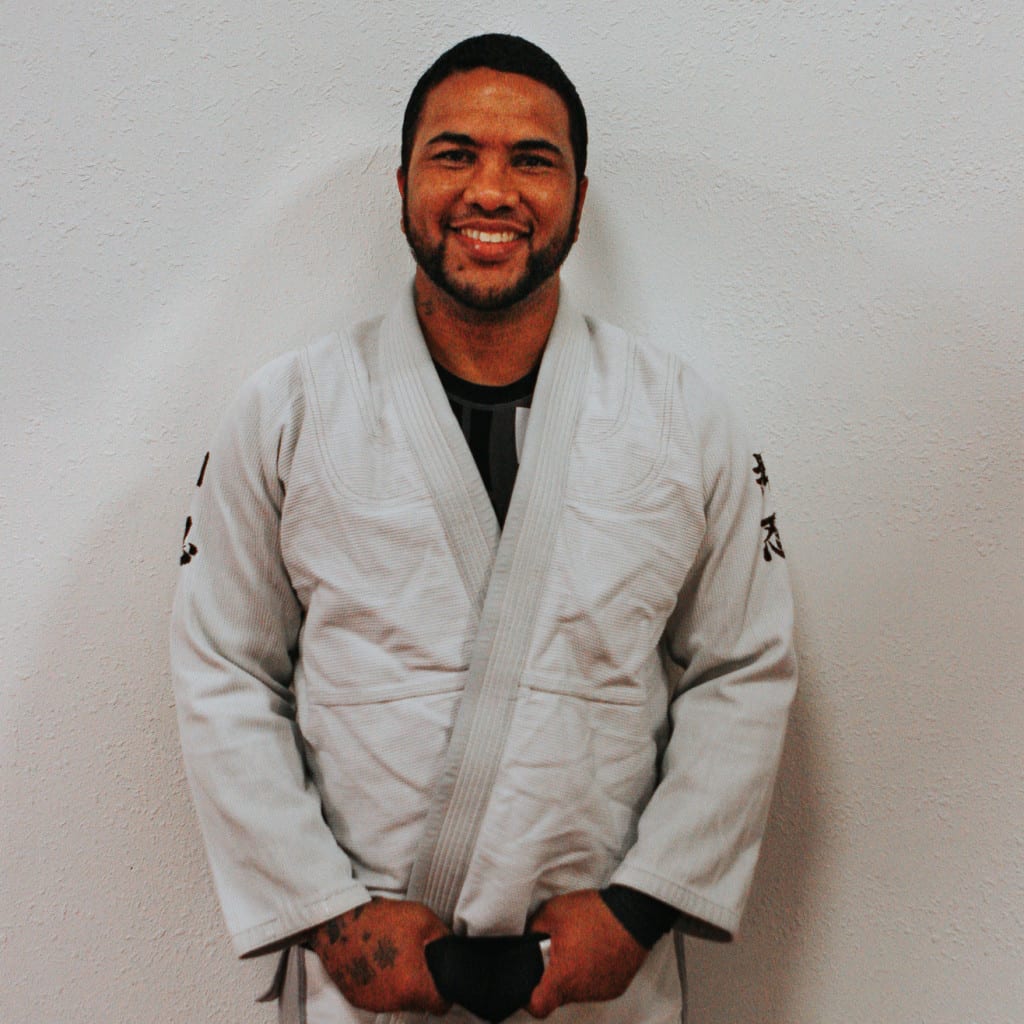 Aside from his accomplishments in martial arts, Devin graduated from Oregon State University with a Bachelor’s degree in Exercise Sport Science, specializing in fitness and nutrition, and is a certified USAW Level I Sports Performance Coach.