COACH’S CORNER: WHY I COMPETE BY JOHN BUTLER 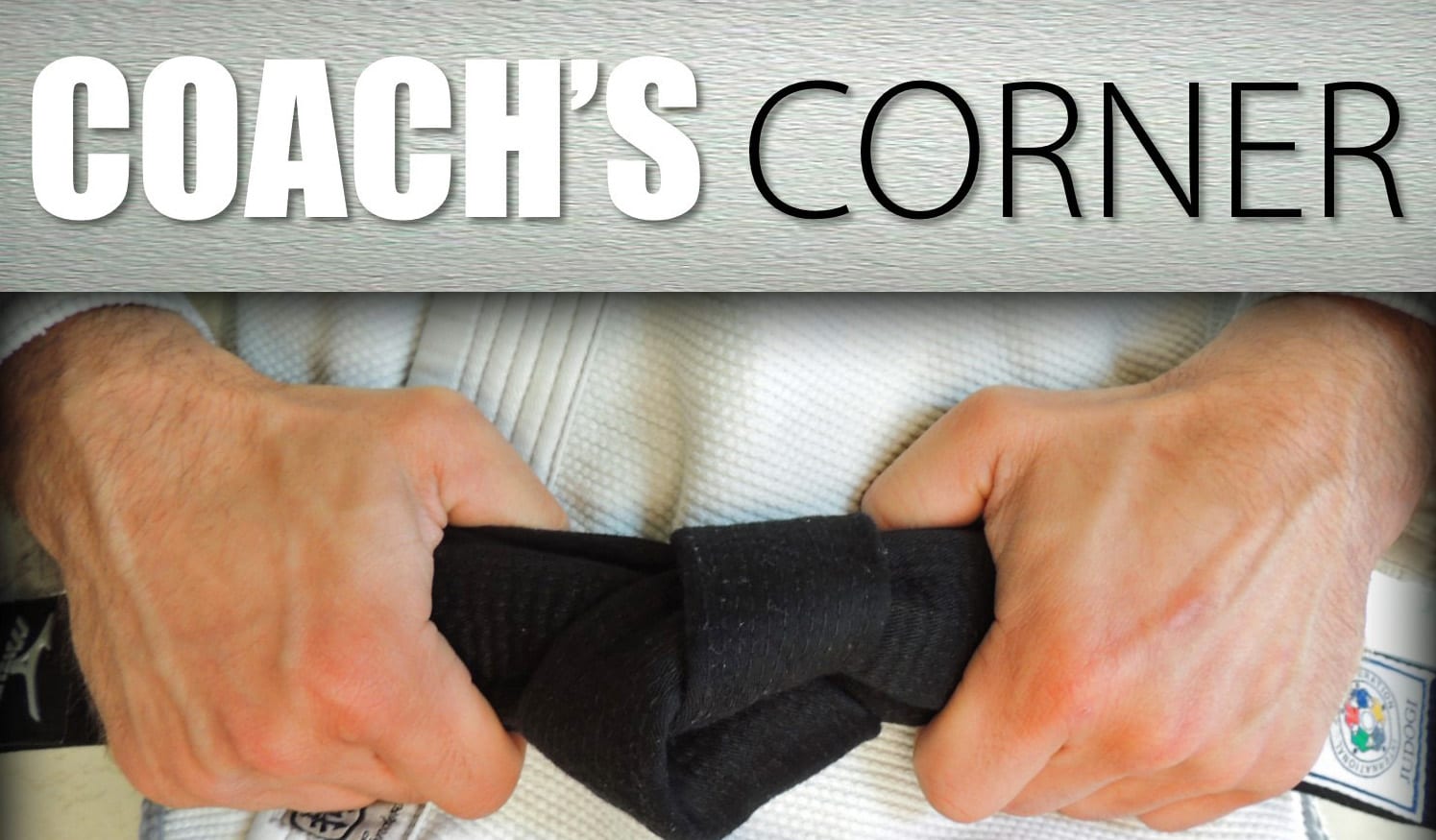 30 Jul COACH’S CORNER: WHY I COMPETE BY JOHN BUTLER

In the 3rd installment of PMAA’s Coach’s Corner,  John Butler discuses his reasons for competing and how it improved not only his Jiu-Jitsu, but  his life.

I haven’t always been the avid competitor I am today. In fact, I was
quite the opposite. I never got into organized sports (except an
ill-fated attempt at basketball in the 2nd grade where I scored two
points for the whole season). I did Tae Kwon Do as a teenager, but I
got extremely nervous competing – I would throw up before and would
even get all the way to the venue and then decide not to compete. My
parents one time paid for airline tickets to a bigger Tae Kwon Do
tournament. I chickened out and never even got on the plane.

However, all that changed after reading an article about risk taking.
On one end of the spectrum are people who take no risks, on the other
end are people who take risks with reckless abandon. You would think
that the happiest people are right in the middle. But studies have
consistently shown that it is in fact people who are willing to take
more risks that are the happiest. Later that day my first Jiu-JItsu
instructor told me about a tournament the next month. I would have
been training for a total of 6 weeks by the time of the tournament. In
the back of my mind I thought “There is no way I can compete with only
6 weeks of training – I need at least 6 months of intense training and
preparation!”  Thoughts of being injured also raced through my mind,
but then I remembered that article and against my previous instincts I
told him “Sure! Why not?”.

I (unsurprisingly) lost that tournament, but more importantly I took
(for me) a big risk and walked away OK. It wasn’t nearly as bad as I
imagined. I ended up losing my first match in the next 5 tournaments
too, but then I started having some success in local tournaments. More
importantly, after that I stopped holding back in other areas of my
life too. I found myself saying “Sure! Why not?” to all sorts of
things and it has enriched my life beyond belief. When you start doing
that you’ll surprise yourself with what you are capable of.

Slowly I transformed from a person full of fear to person a full of
confidence ready to take on any new challenge and my level of
happiness in my life increased accordingly. But I still had more
lessons to learn. After seeing some success in competition I set a
goal to win at the Pan Americans or Master Worlds. Despite training as
hard as I could and doing all the “right” things I failed to even
medal, not once or twice, but four times in a row. After questioning
whether I wanted to keep going this year I finally reached my goal
winning gold at the Pan-Ams. I went from not even being able to medal
in a local tournament to being ranked #9 in the world for all purple
belt masters. I know that isn’t nearly as prestigious as winning the
Worlds as a black belt in the adult absolute, but it’s something my
former self couldn’t even fathom.

So if you ask me why I compete, shiny medals have nothing to do with
it. For me there are three reasons why I think everyone should
compete:

1) It’s an ideal vehicle for personal growth. Learning to conquer
fear, dig deep to push yourself, and dealing with defeat even when you
did everything right are otherwise missing in most of our lives. While
just training offers many benefits, competing amplifies all those
benefits. The opportunities competing provides to learn about yourself
and grow are well worth the costs.

2) It will improve your Jiu-Jitsu. Competing gives me a focus to make
the most out of my training time. Being able to test your skills
against others trying 100% is a great feeling. Win or lose I always
come back to the gym full of enthusiasm to train. I don’t think it’s
that the people who are better at Jiu-Jitsu compete, I think it’s the
people who compete become better at Jiu-Jitsu.

3) You’ll connect with people on a new level. Traveling with my team
mates and facing the rigors of competing, screaming in joy as they
win, and encouraging each other that we’ll do better next time
(usually over copious amounts of ice cream and cookies) has created a
special bond. My brothers and sisters in competition have pushed me to
question how I look at life and helped me reach the potential they saw
in me. I wouldn’t trade all the medals in the world for the time I’ve
spent with them.

Jiu-Jtsu competition is one of the purest things I’ve done. No one is
doing it for fame or for money – we are all doing it for the love of
Jiu-Jitsu and to see what we are capable of. Whether I keep winning or
start losing doesn’t matter. The greatest thing is that I no longer
have to ask “what if” or wonder “what could have been” in my life
because I’m doing it. I hope you’ll do it too.

JOHN BUTLER IS AN ACTIVE PURPLE BELT COMPETITOR. AS OF THE POSTING OF THIS BLOG, HE IS THE NUMBER 2 RANKED MASTER PURPLE BELT MIDDLE-WEIGHT IN THE WORLD.