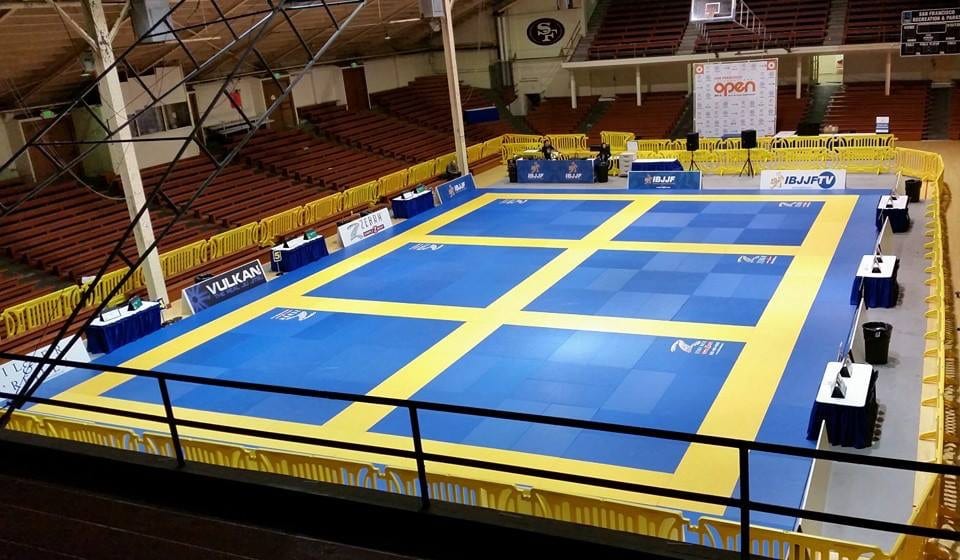 Performance Martial Arts Academy athletes and coaches had a very busy weekend! On Sunday, February 22nd John Butler, and Roma Pawelek, made their way down to the IBJJF San Francisco International Open. John submitted his way through his purple belt division finishing everyone in under two minutes! Roma, in her first tournament as a purple belt had a very tough bracket in her weight division, where she was able to secure a bronze medal. Roma also signed up to compete in the purple belt absolute division. Roma had a fantastic performance making it all the way to the finals, where she lost a very close match in a back-and-forth battle by only one point. Both John and Roma are also going to be competing in the Pan-Ams next month, along with other teammates. What a great way to get positive momentum heading into one of the toughest tournaments in the world. Great work you two! The Performance Grappling Team is GOING HARD IN 2015!

On Saturday, February 22nd Professor Baxter taught a great seminar at Next Level Martial Arts in Tigard, Oregon.  Thank you to Jared George and Greg Thompson for hosting.

Also on Saturday, Coaches Devin Roan and Ryan Cunningham conducted a joint workshop at Portland Judo. Thank you to Eventlaunchr for organizing, and Sensei Roy Kawaji for allowing the use of his Dojo.

Come see why we are the number one spot for BJJ in Eugene and Springfield!