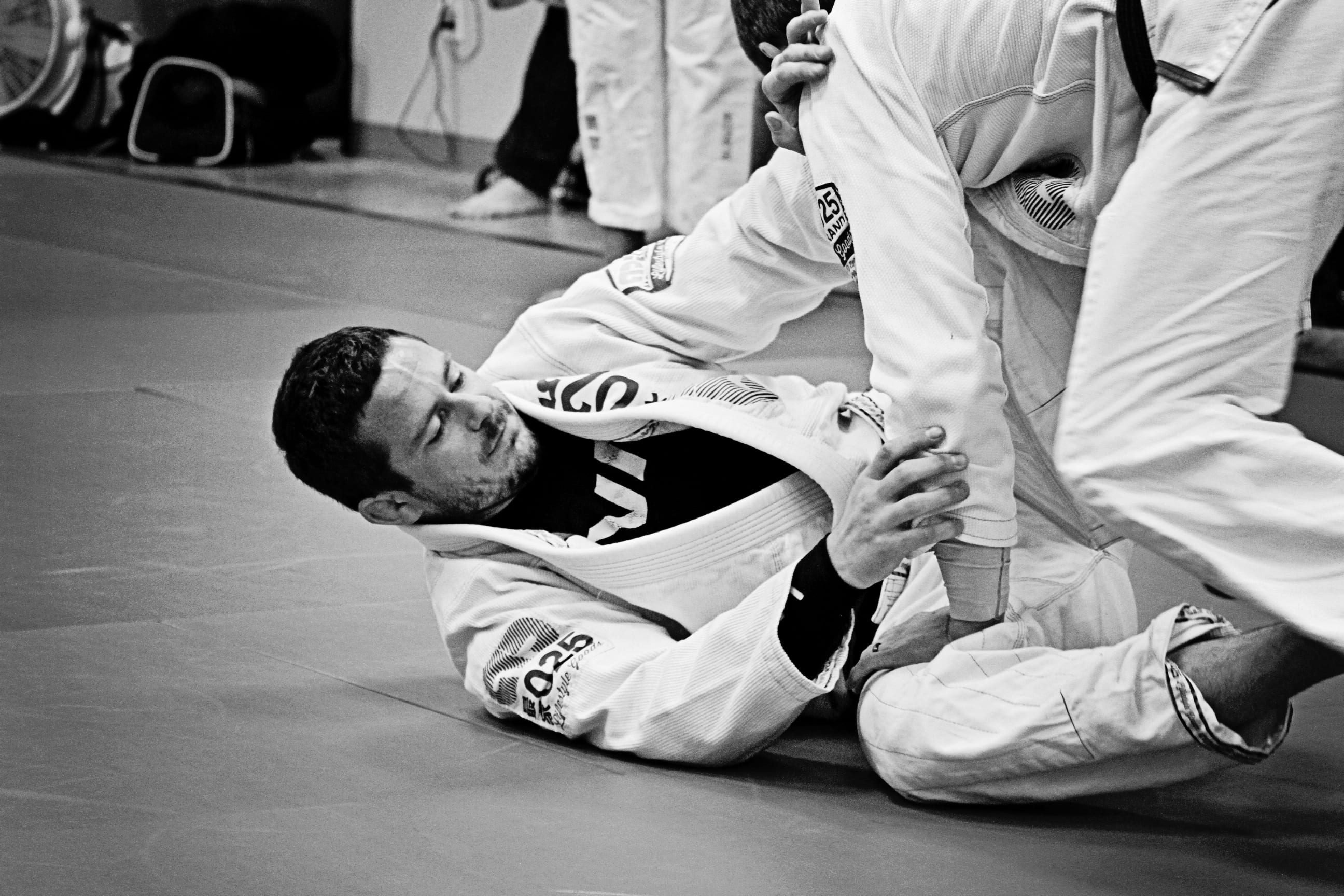 On Thursday June 28th, Professor Ben Baxter secured a silver medal in his NoGi division, overcoming UFC veteran and Nova Uniao standout Walber Barrios in the Semifinal. He fell to a tough Nick Haas, from Zenith, in the final. His tournament wasn’t over however. On Friday, Ben defeated Barrios in the Finals 2-0 to become a 2x American National Champion!

Also reaching the podium from Performance Martial Arts Academy was Erika Butler, who made it to the finals and took home a silver medal. Kathy Butler’s opponent no-showed her division. Like a true warrior, she stepped into the Master 1 Absolute division and fought her heart out. John Butler, and Kaylan Rodger, also made the trip down to Las Vegas to compete. Though they came up a little short of their goals, they gained invaluable experience and represented the team well. Congratulations to everyone who competed! We are proud of you!